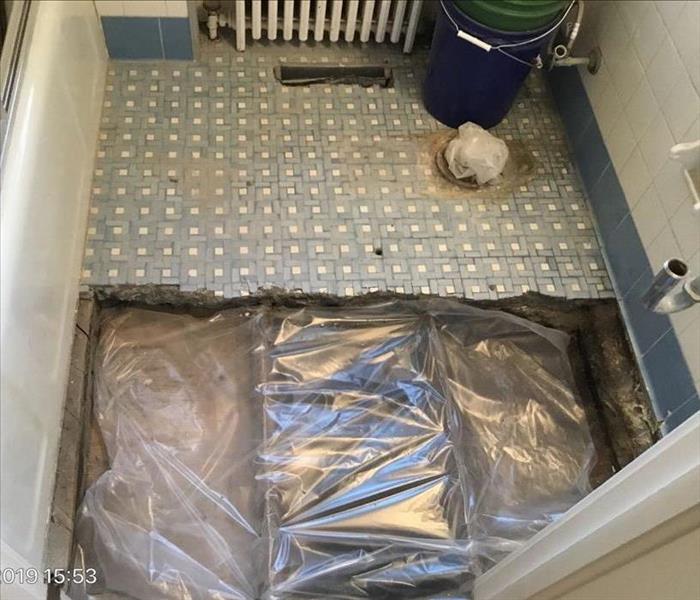 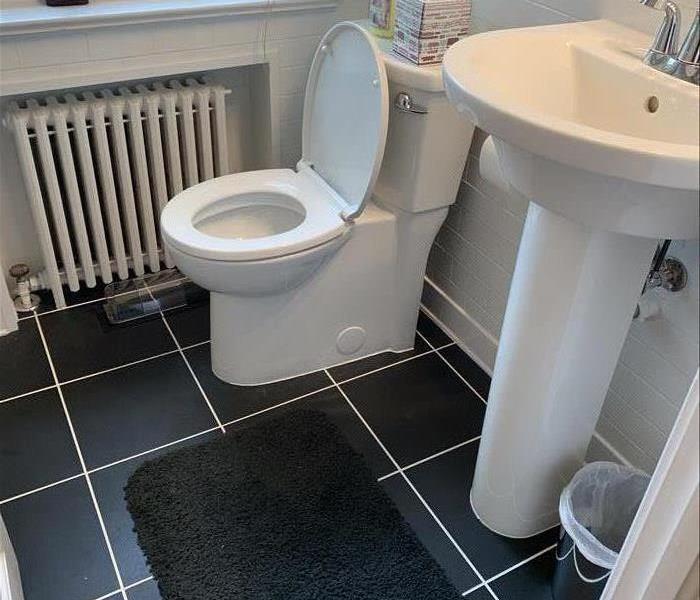 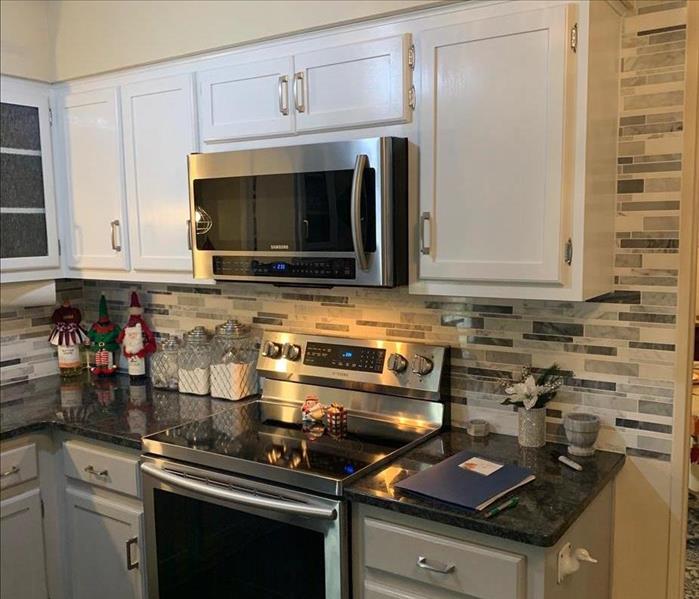 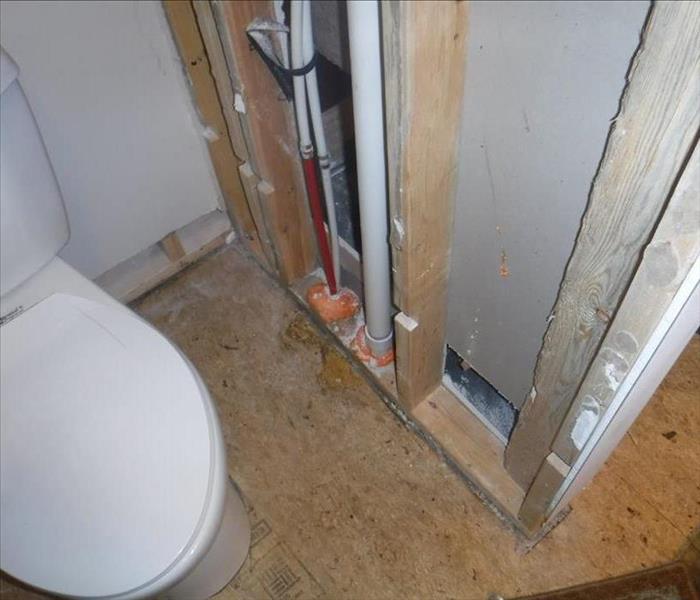 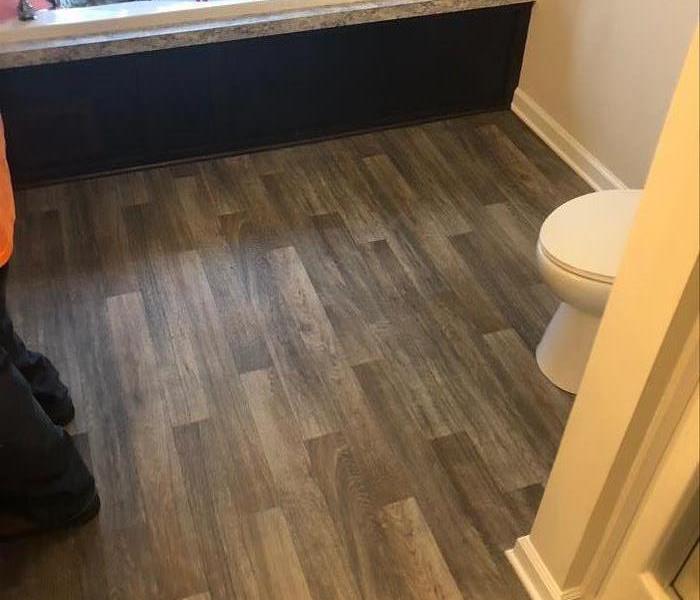 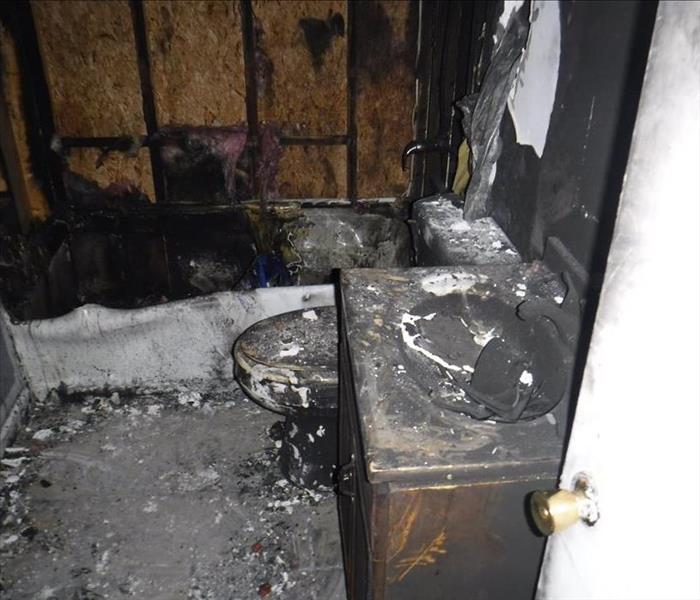 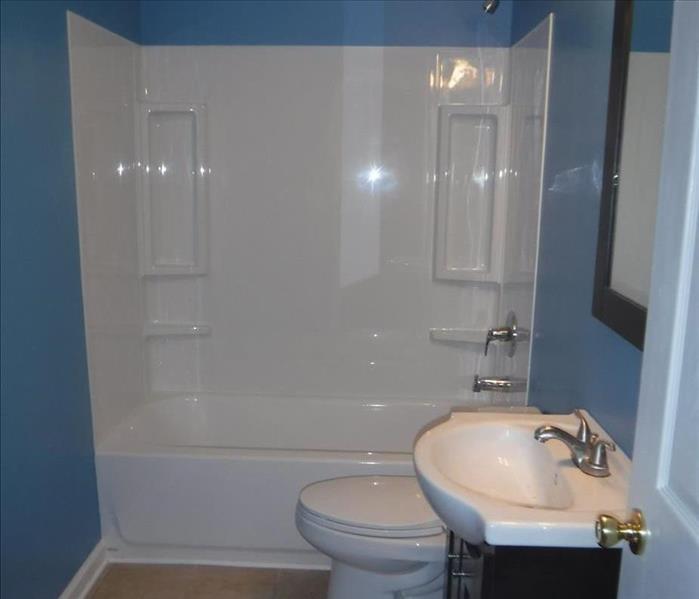 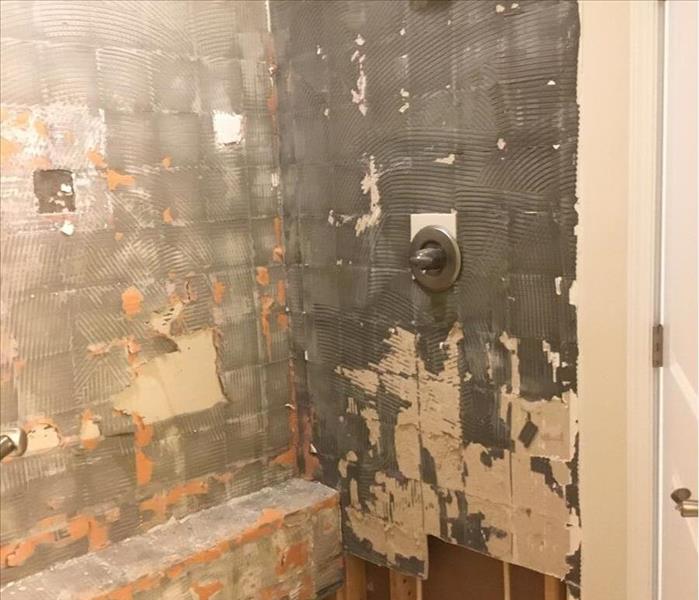 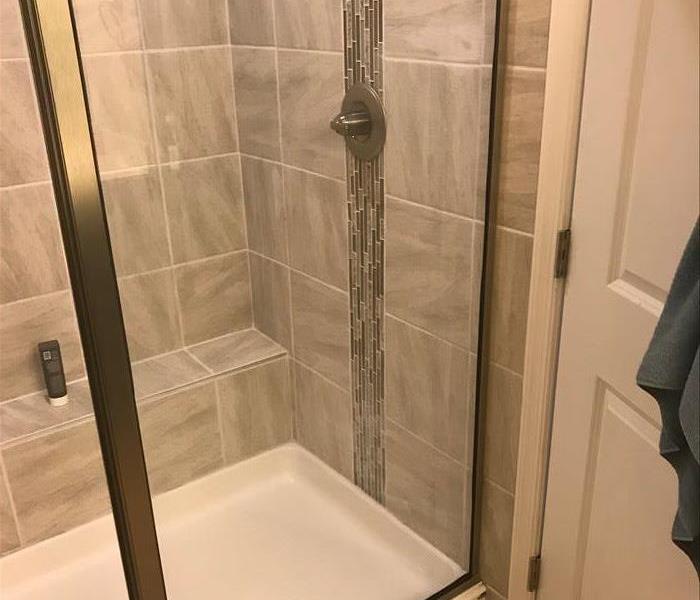 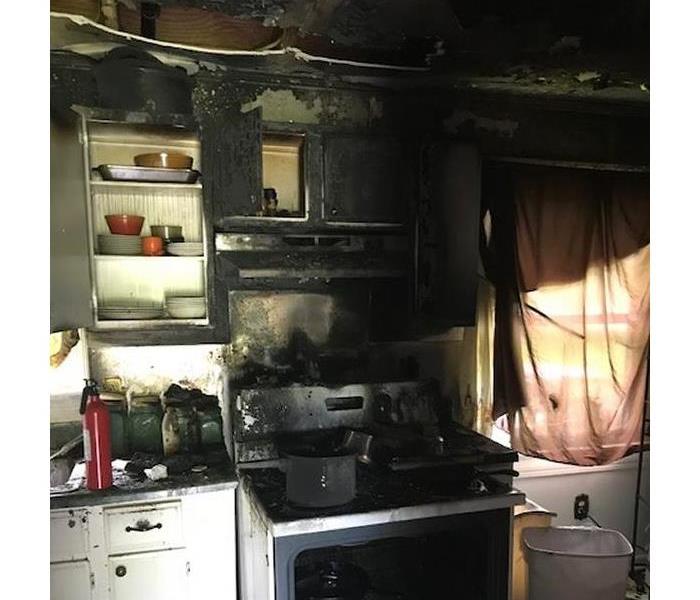 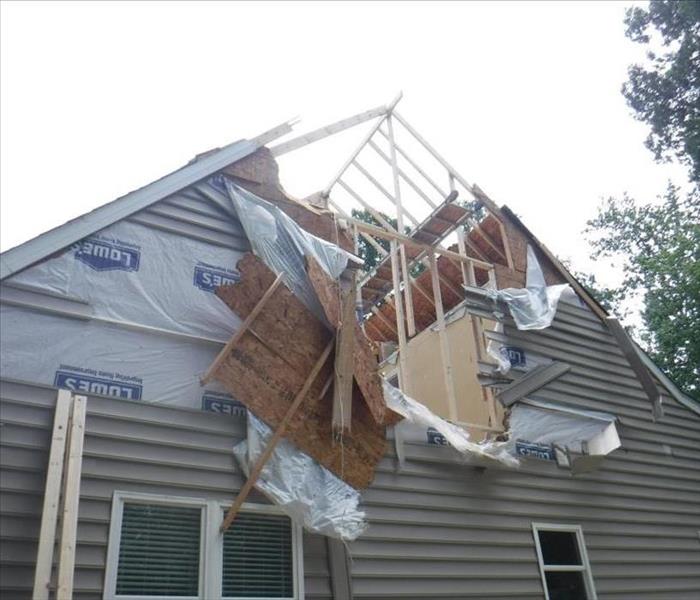 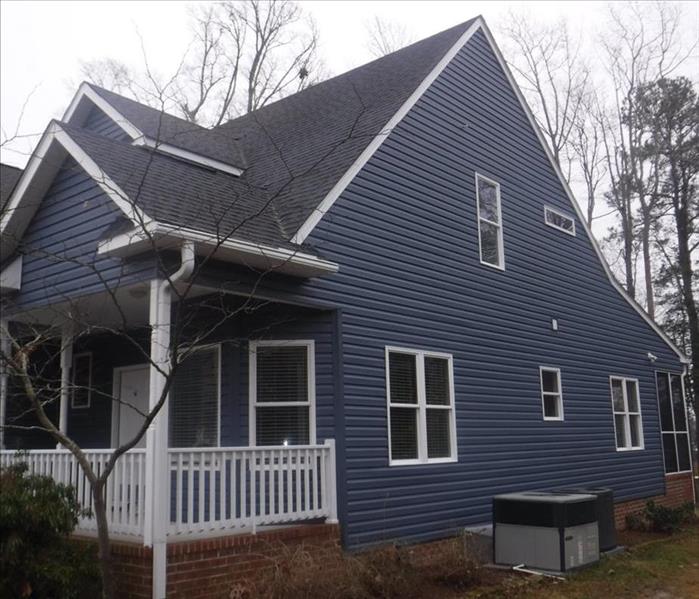 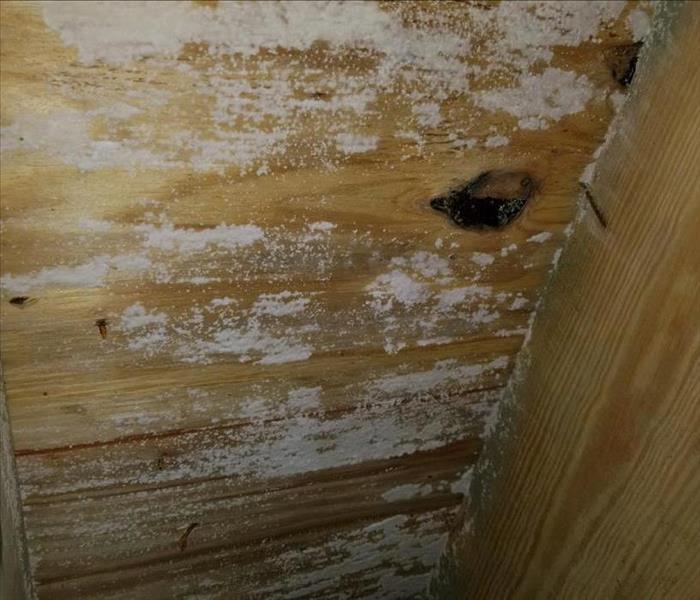 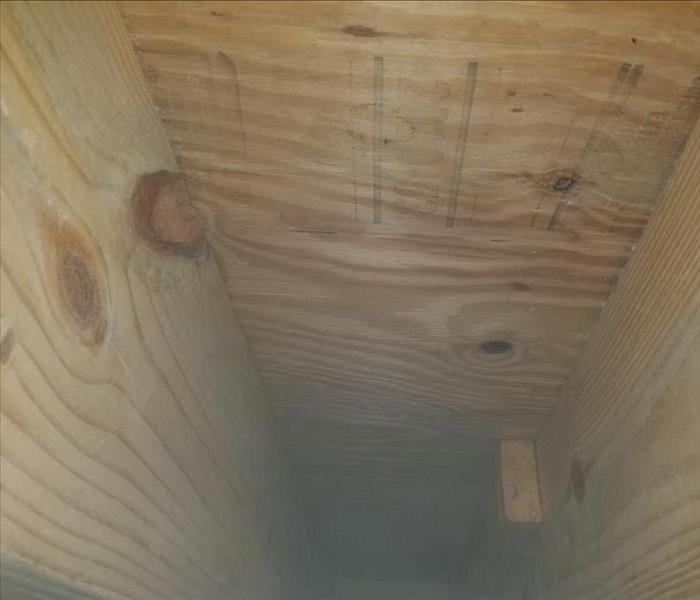 View of a customer's subfloor from the crawl space, before and after the mold was removed. 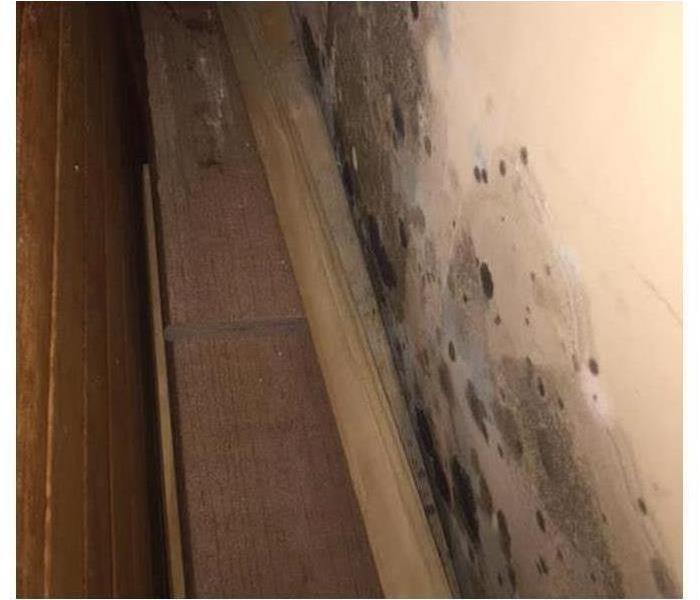 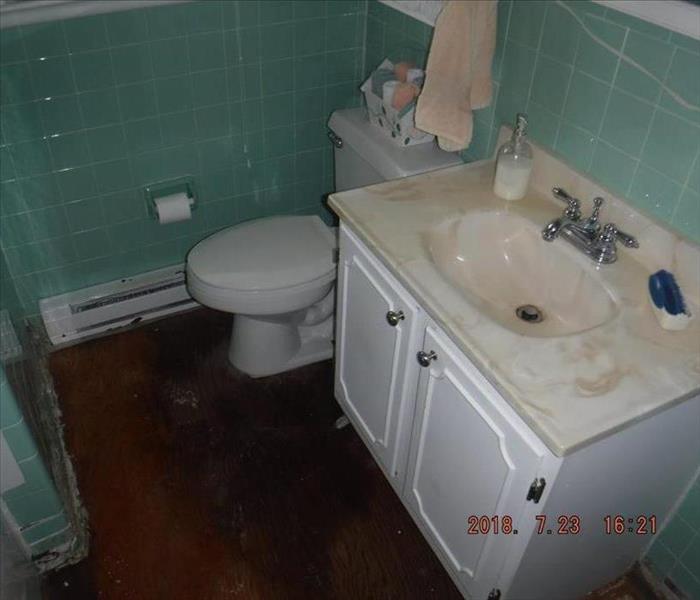 This home in Franklin, VA had an HVAC leak in their attic that went undetected for a while, which caused significant damage in the closet, hallway, and bathroom... READ MORE

View Older Before & After Photos